Moonshine: The Next Big Thing in N.C. Tourism

Find this article at:
go.ncsu.edu/readext?470631
— Written By Kristen Rice-Gira 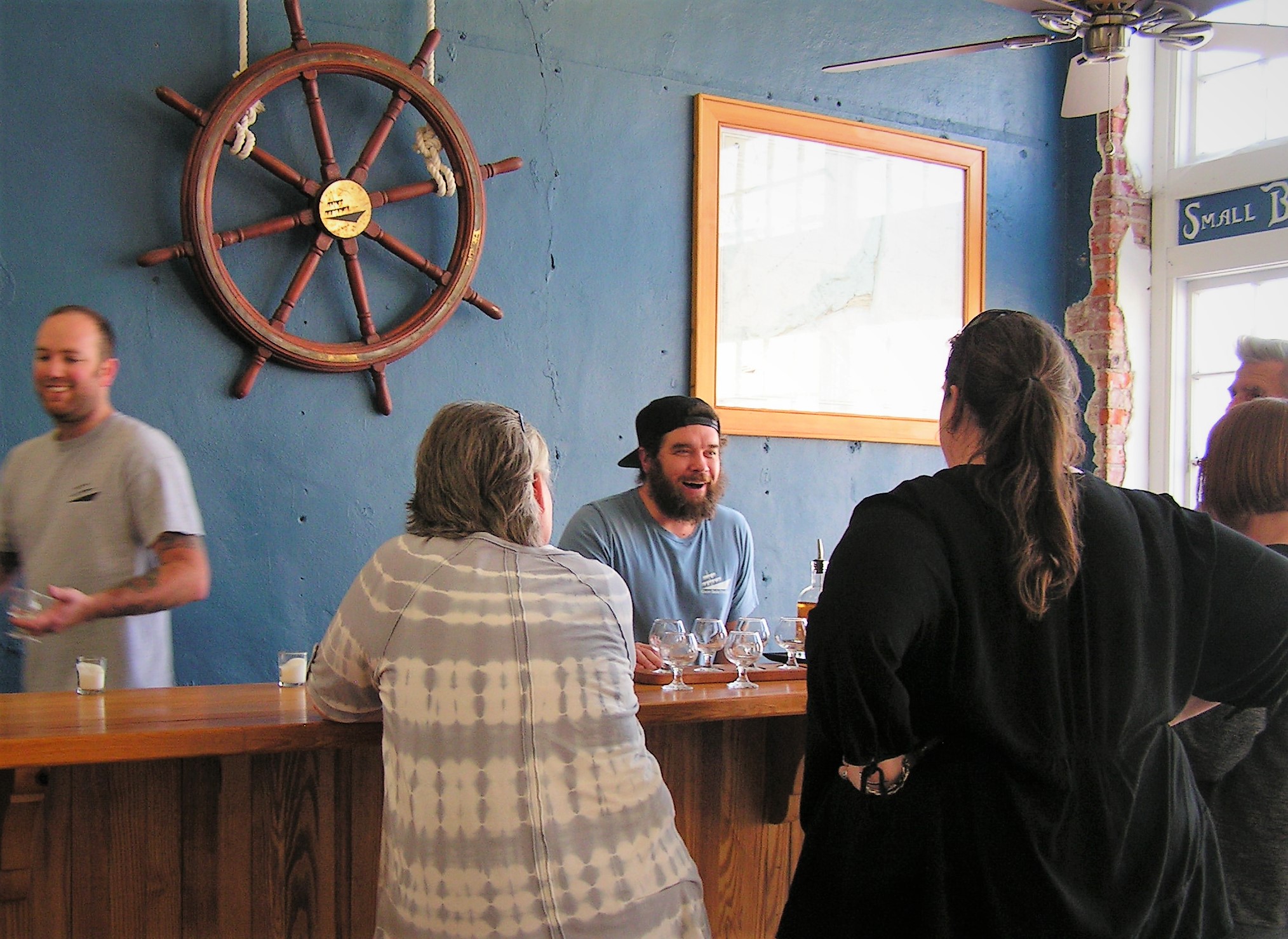 For craft-distillers of moonshine, the opportunity to join the locavore movement in North Carolina has arrived. 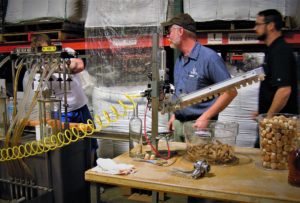 The Appalachia region is getting increased attention for “foodie” tourism related to their local cuisine and craft beverages such as beer and whisky. Permitted moonshine distillers are enthusiastic and ready to ride the wave of tourism business despite some holdover prejudices from the prohibition era that view moonshine as a “hillbilly” beverage. 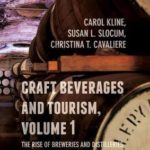 Barbieri and Baggett’s study with several NC distillery owners was included in Craft Beverages and Tourism, Volume 1: The Rise of Breweries and Distilleries in the United States, where they explain what it might take NC moonshine to get to the next level in the tourism industry.